How I Handled My First Solo Trip 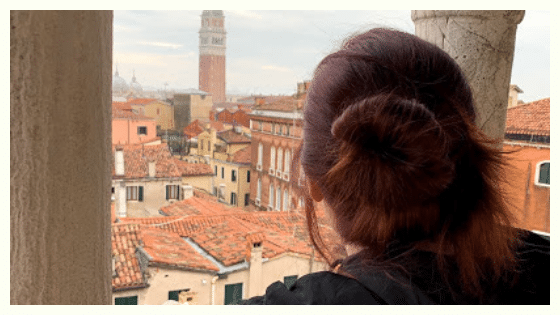 I always admired those who could just jet off to any destination by themselves without a care in the world. I still do.

I had wanted to do a few solo trips while studying abroad, but some pretty awful anxiety held me back. I can be my own worst enemy at times. I had convinced myself that if I ever left Prague, I’d be murdered and never seen again.

Anxiety is a bitch.

I was lucky enough to have some amazing friends who I traveled alongside to every city and spot I was dying to see. No one was left out and we all have some really great shared memories. 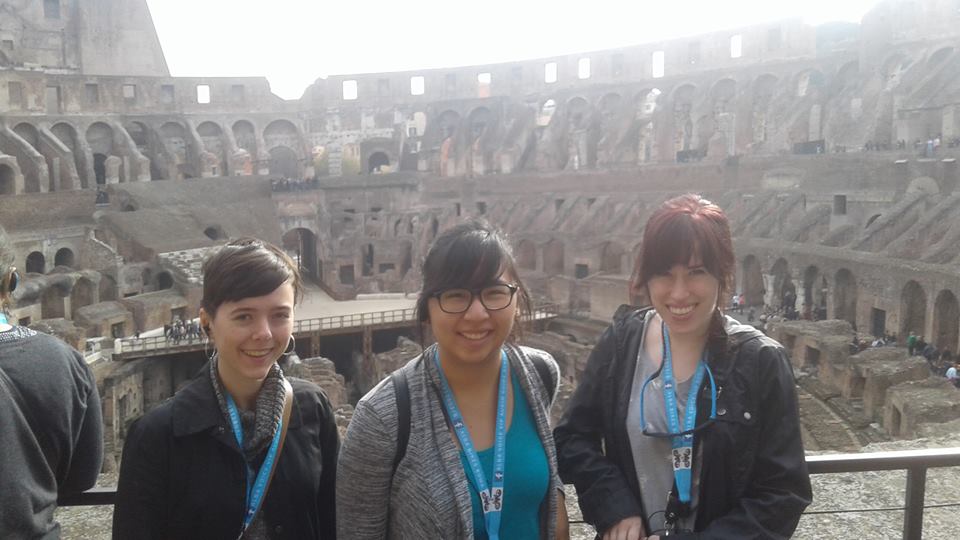 But, a few weeks later, those same friends would pack up and go off on their own adventure. They’d talk about going to cities they’d been dreaming of, like Vienna and Athens, while I’d stare back incredulously and ask, “By yourself?!”

To them, it was nothing. But just the thought gave me hives.

Inevitably, they’d all return and talk about how wonderful it was to be your own tour guide. How fun it was to do whatever you wanted whenever you wanted, and not have to worry about your other companions.

It sounded so nice, but even something as simple as a day trip was too scary for me then. So I stuck to traveling with friends.

I’ll be honest, I have so many travel-related fears. It could fill a page. Driving in an unfamiliar place, losing my phone/wallet/passport, getting lost, etc. Some of it just comes with the territory (will cars and I ever get along?), but some fears just need to be faced. I guess a good analogy would be going to the dentist. You build it up in your mind (especially as a kid) as terrifying, but it always ends and life goes on.

I’ll stop being philosophical for a bit and spare you.

Booking my first solo trip forced me to bite the bullet. I chose Montreal, and I’m glad I did (for reasons I’ll get to in a bit). My dad had visited several times. It’s his favorite city. And it sounded like a great solo trip option to me; good metro system, most would be able to speak English, and it’s in North America so I wouldn’t be too far from home. 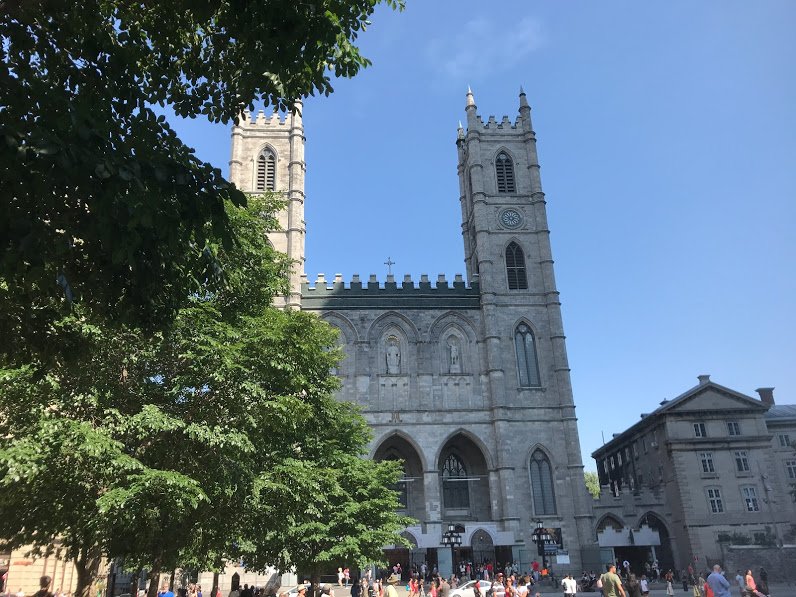 I felt like such a badass booking the flight, hostel and everything else… until it came time for me to actually go. I spent the week leading up to the trip wondering if I should just cancel it all and live in the woods for the rest of my life. But, there was a cancellation fee, so I faced the music and boarded my flight solo.

Here’s where it gets weird and I struggle to put this into writing but, once I stepped off the plane and into the city… everything was fine. Maybe it’s cause I was so focused on hitting every spot on my list, that I didn’t have time to feel scared. An occupied mind can be the best thing to those with anxiety. 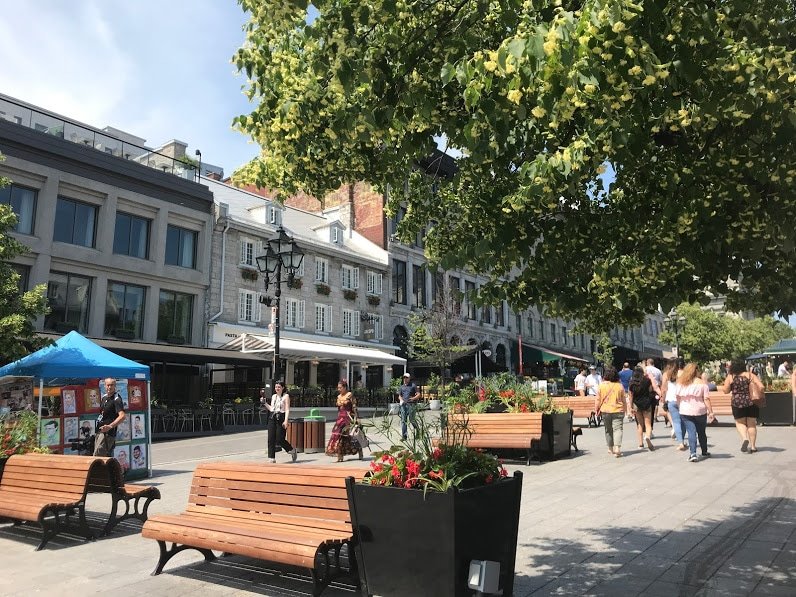 Not that I wasn’t hyper aware of my surroundings. As soon as the sun started setting, I was back at my hostel. I told every Uber driver that I was meeting with my friends (and even screenshot their info and sent it to a friend, just in case). And every night I’d send my mom a text that went a little like, “Hey, still alive and well :)” She also had my itinerary, worst case scenario.

With those safety measures in place, I found my short time solo traveling to be… addicting. It felt so freeing to do what I want when I wanted. I could get up early to be first in line for an attraction, then stay as long as I wanted. I could eat at any place that looked nice and linger if I felt like it. It was awesome. 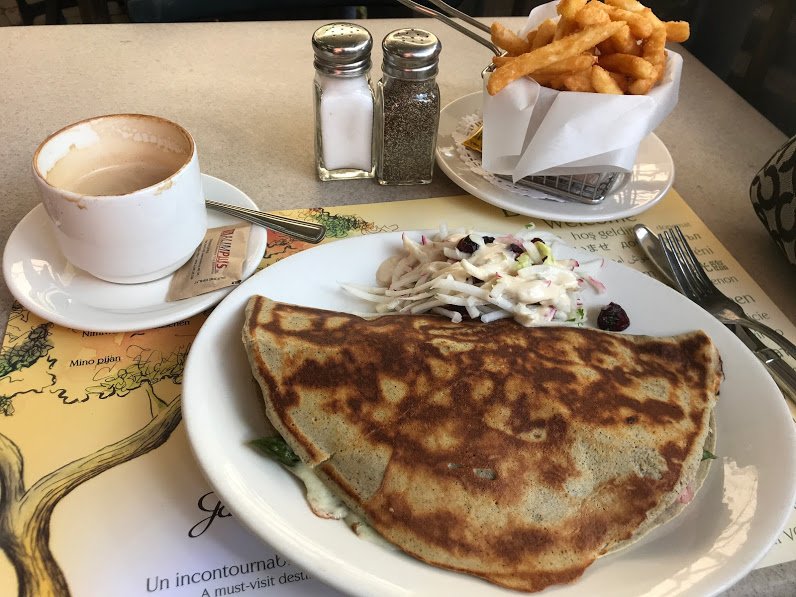 Solo travel and I are bros now. I went to Montana in August, and am looking at a November trip (depending on the finances). Suffice it to say, these are all pretty “cushy” destinations. I won’t necessarily jump off to Chile for a months-long solo hike in Patagonia. Baby steps, friends.

But, I’m getting there. Turns out solo traveling isn’t quite the beast I made it out to be. I may never be on the level of legendary solo female travel bloggers, but progress is progress. Two years ago, I never would’ve dreamed of a solo trip. And yet, here we are.

So I hope this gives a bit of a boost to any of you who are thinking about taking the plunge into solo traveling. Be smart, be prepared, and go for it!

And, if I may, Montreal is lovely this time of year. 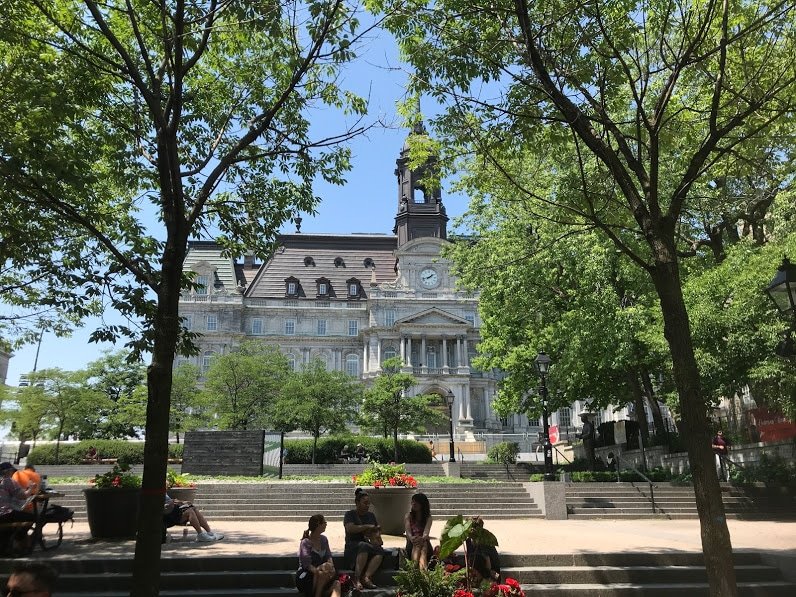 Have you booked a solo trip yet? Tell me all about it in the comments! 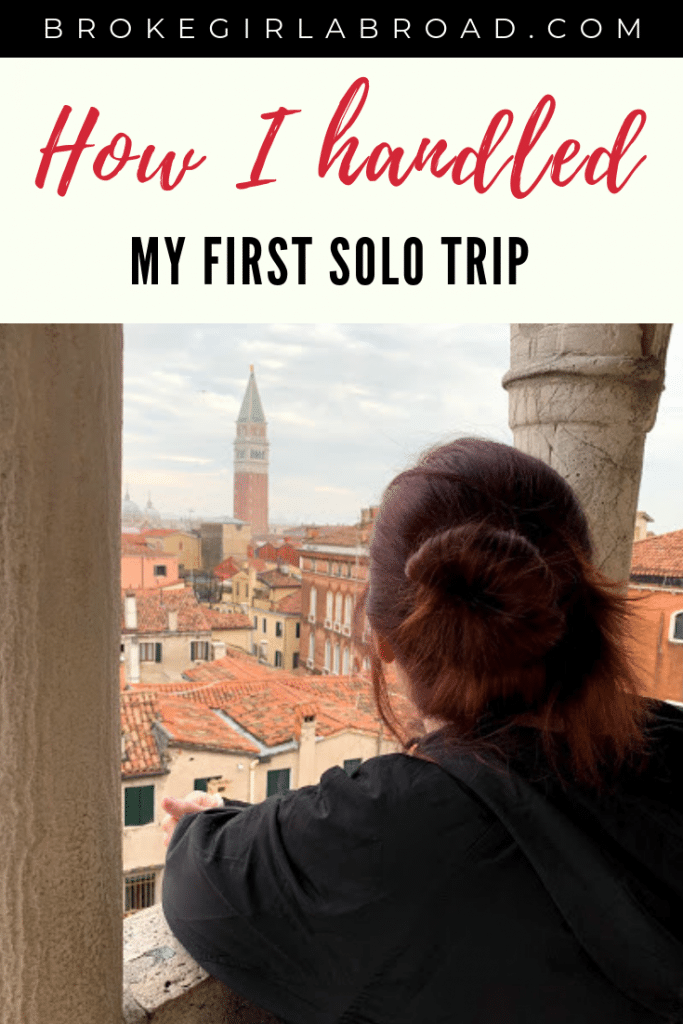