My Dad’s Worst Trip Ever 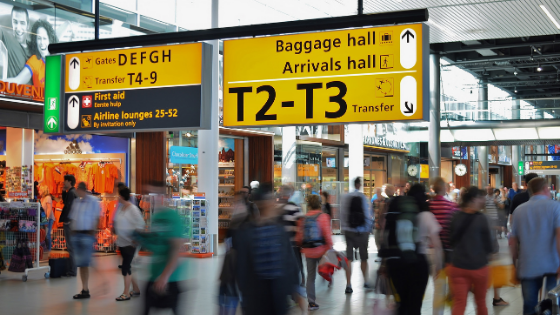 This week’s post is a guest post from my dad! He tells the story of his worst trip ever. It involves a delayed flight, an elderly passenger and the Gulf War. If you’d like to be featured, submit your worst trip ever to [email protected].

While escorting my mom to Hawaii to visit my sister who was flying from American Samoa, we arrived at the St. Louis airport to board our non-stop flight to Honolulu.

This just so happened to be the day the First Gulf War started, and all Boeing 747 jets had been diverted to military use for troop transport.

Talking to the ticket agent about our predicament, she presented a flight path that went east, then to Minneapolis, Seattle, San Francisco, and Honolulu.

I was stunned, and asked if she had a mother, as mine was standing to the side and had no more desire than I to travel 7,500 miles just to get to San Francisco.

The attendant looked around as if someone were watching, bent over and, as if it were a secret, whispered she could get us on a flight to Denver, then San Francisco, and on to Honolulu.

I was relieved my elderly mother would not have to travel such a distance to see her child.

Always be kind to your mother, it can save your vacation from ruin. 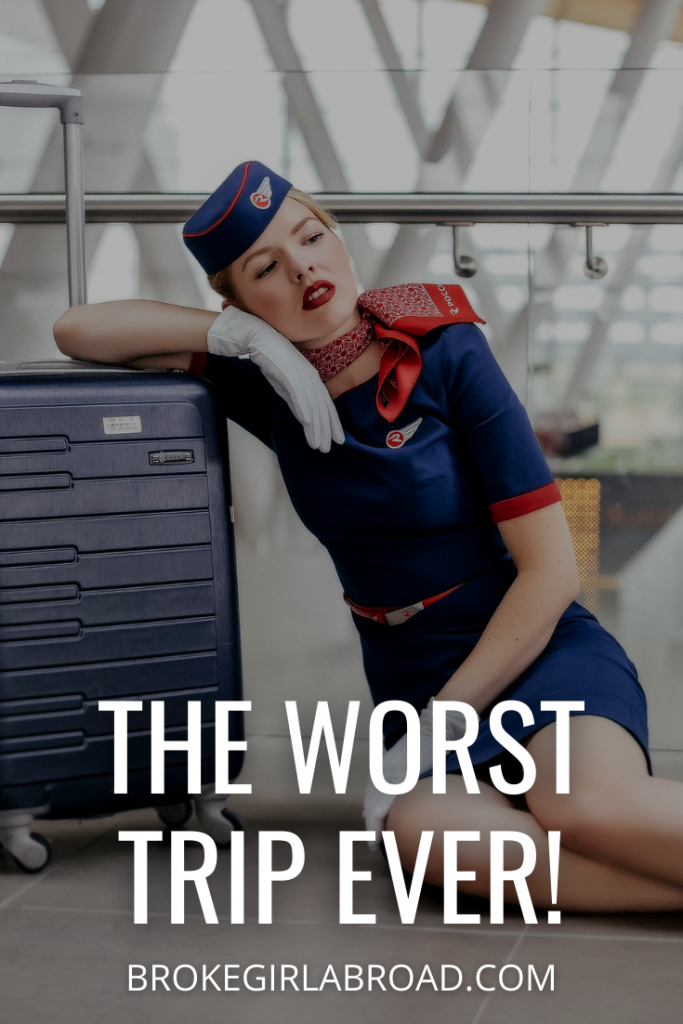 Pin this story of the worst trip ever for later! 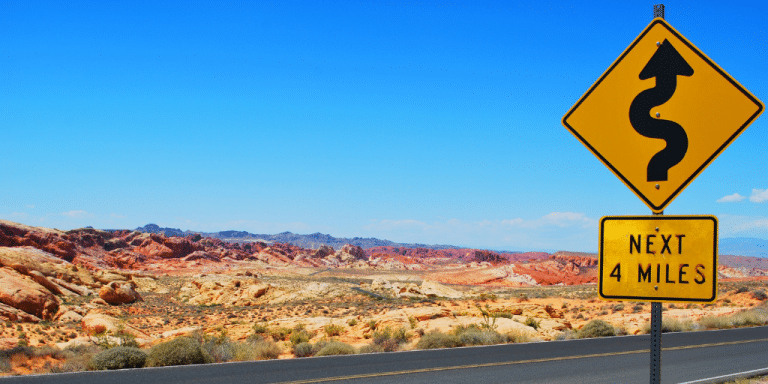 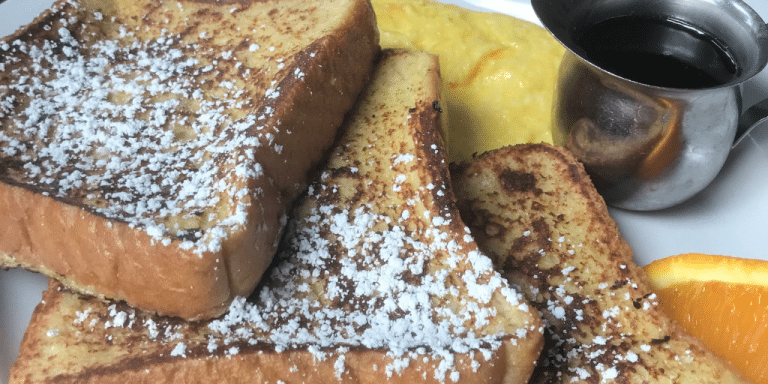 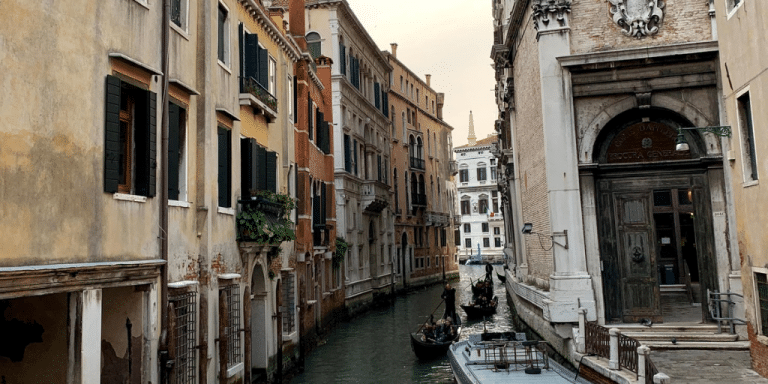 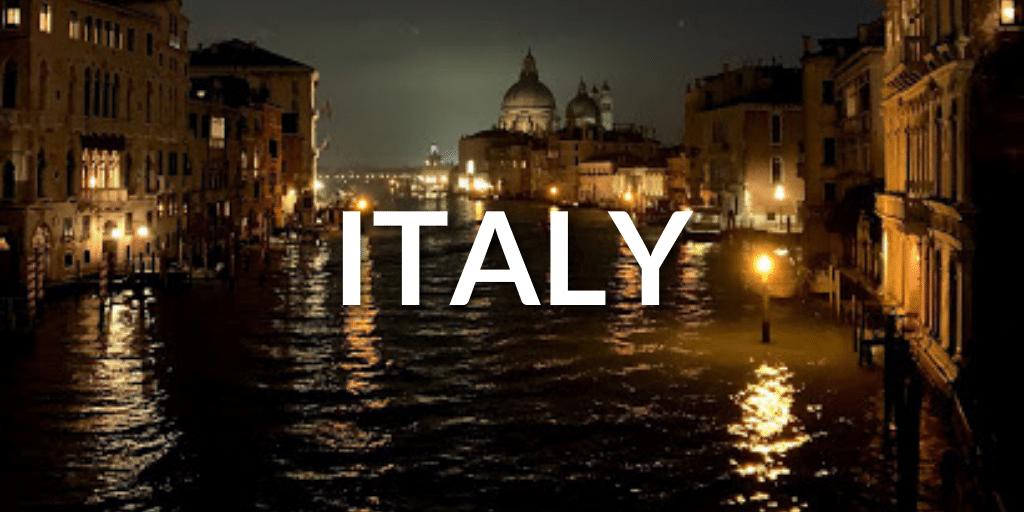 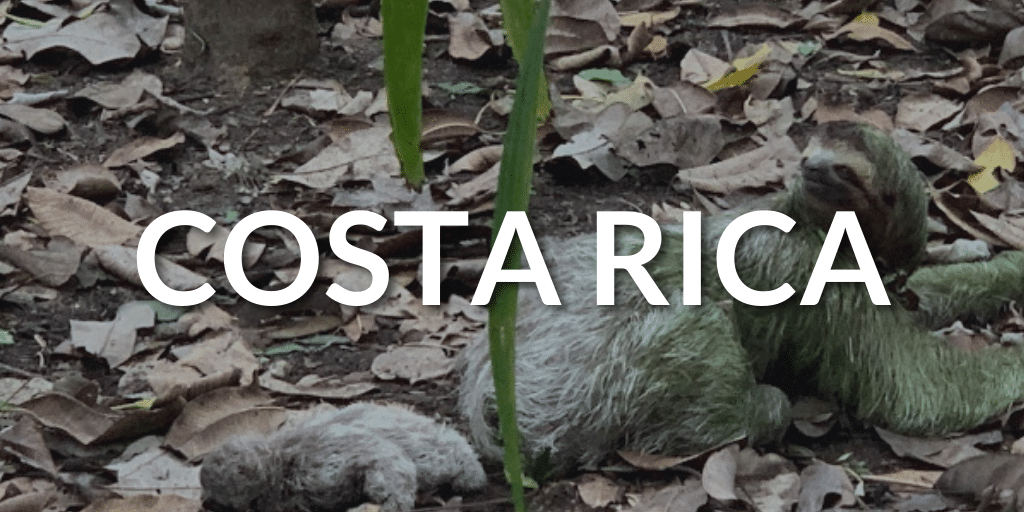 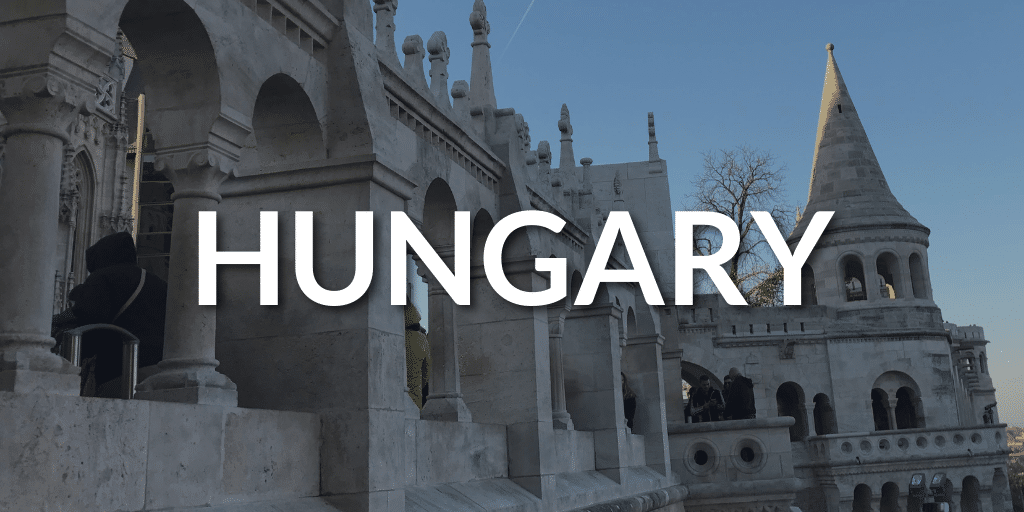 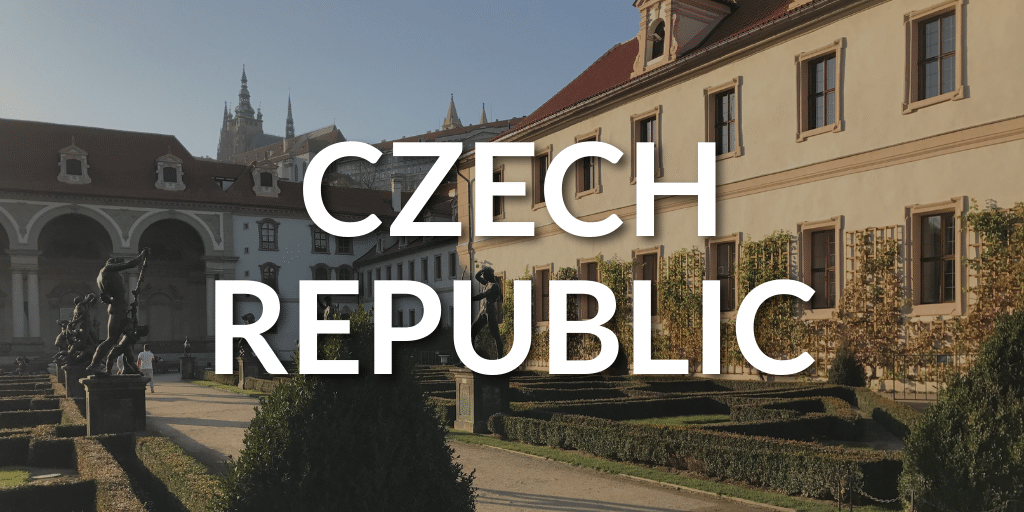 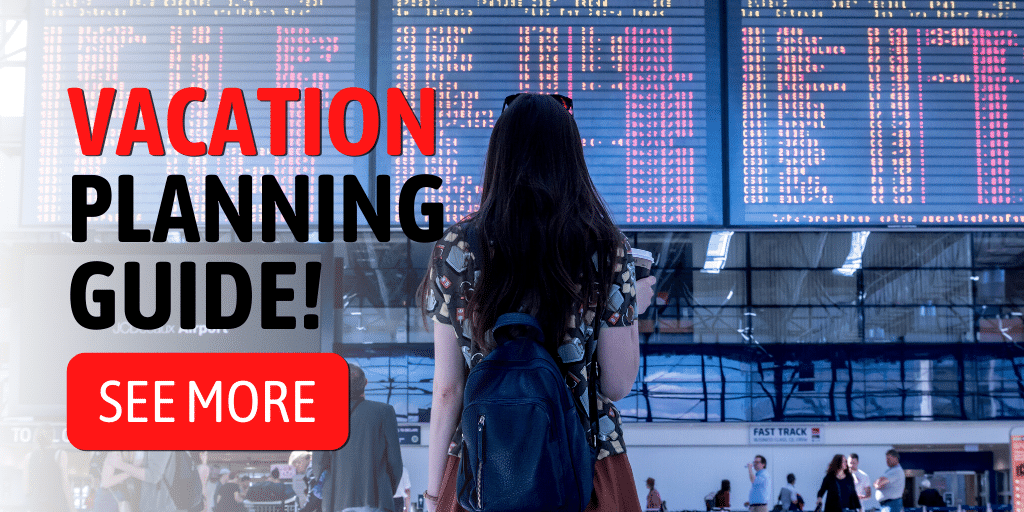 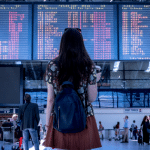 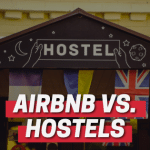 You CAN afford to quit your day job and move to Spain—Here’s how! 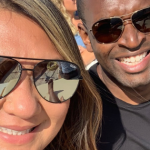 Get the latest in budget travel!

#throwback to this time last year, enjoying the be

Check out the terrible travel tales from @autumnaf

Why be sad when you can look at pictures of Tikal 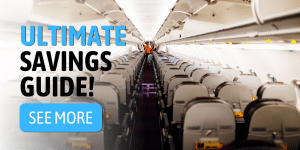 Planning your next road trip?

Get helpful hints and customized itineraries sent to your inbox every Monday, with some virtual travel options too! (Plus a sign up bonus!)