Why you should visit the Karel Zeman Museum in Prague 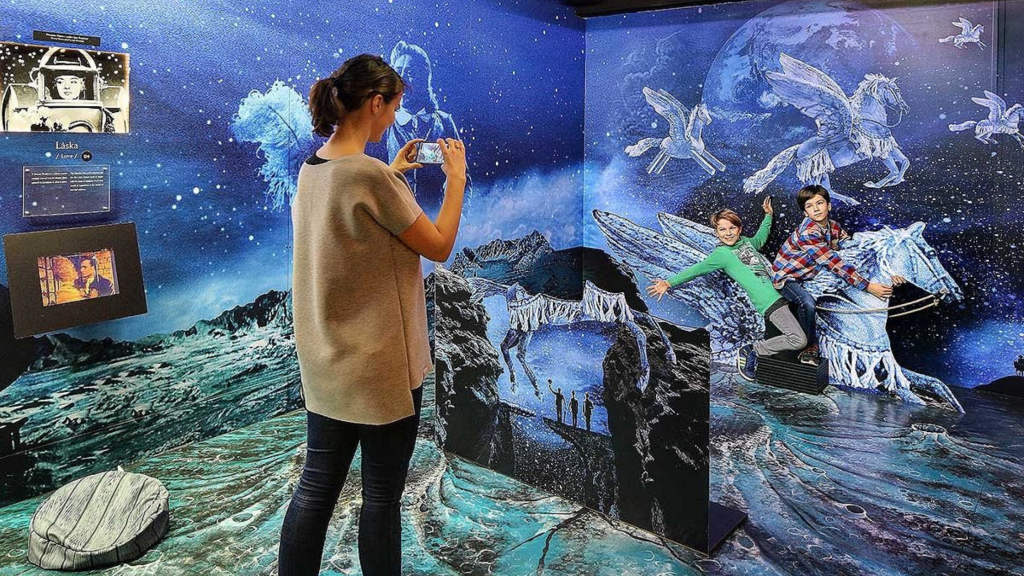 I feel like I visited 100 museums in Prague. I didn’t, but Prague has so many great museums and I didn’t want to miss a single one!

It’s hard to pick a favorite (no, really) but the Karel Zeman Museum was such a delight and doesn’t get the love that it should. I didn’t even know who Zeman was going into the museum, and I left a huge fan.

When you arrive, be prepared to unleash your inner child. The museum is interactive. You’re meant to have fun with the exhibits. It’s how you’ll see Zeman’s genius.

Karel Zeman is beloved by the Czechs because he was so damn good at what he did. He was a self-taught award-winning filmmaker who’s incredible effects with a limited studio left audiences speechless. He’s an inspiration for many of today’s famous directors.

There’s a lot to be said of his talents, but his main draw was his ability to seamlessly combine live action and animation. How did he do it?

Magic. I’m only somewhat kidding. He was just that talented.

As you walk around, you’ll see several clips from his iconic movies that explain how he made each special effect work as well as he did. Museum text and video will break it down. It’s pretty cool.

There are also several interactive sets where you can mess around and see his effects in action. 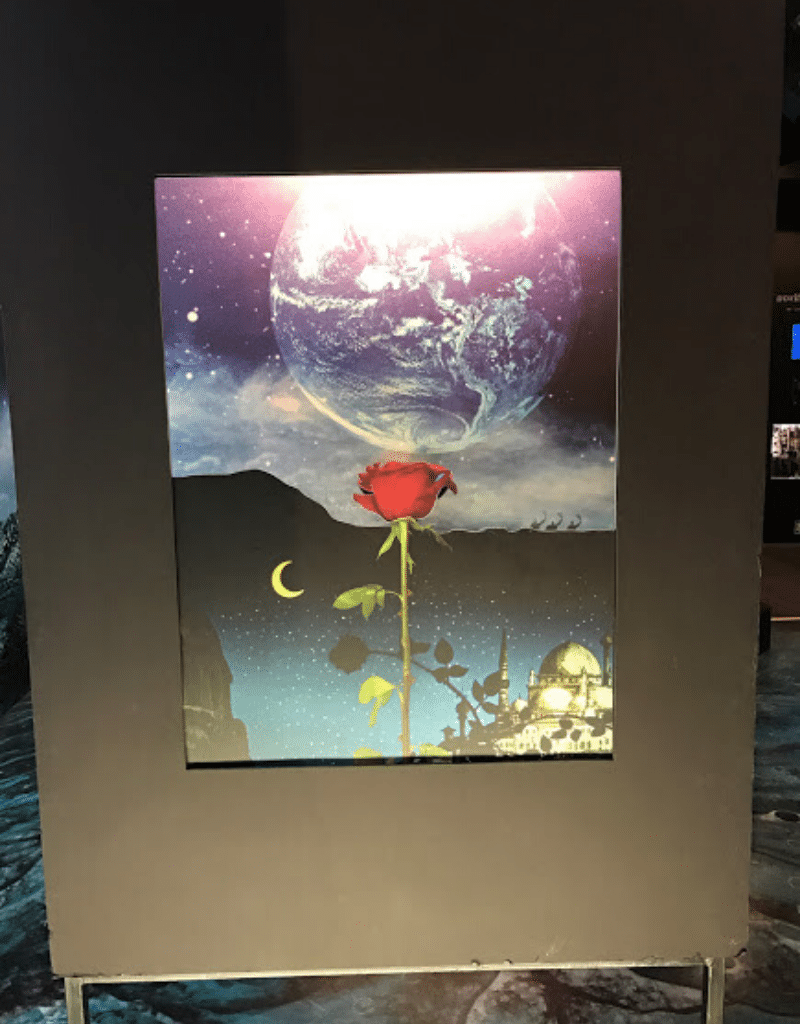 Moving aluminum foil so it bounces the light, making it look like the set is underwater.

Moving the background canvas while riding a bike so it looks like you’re actually flying. 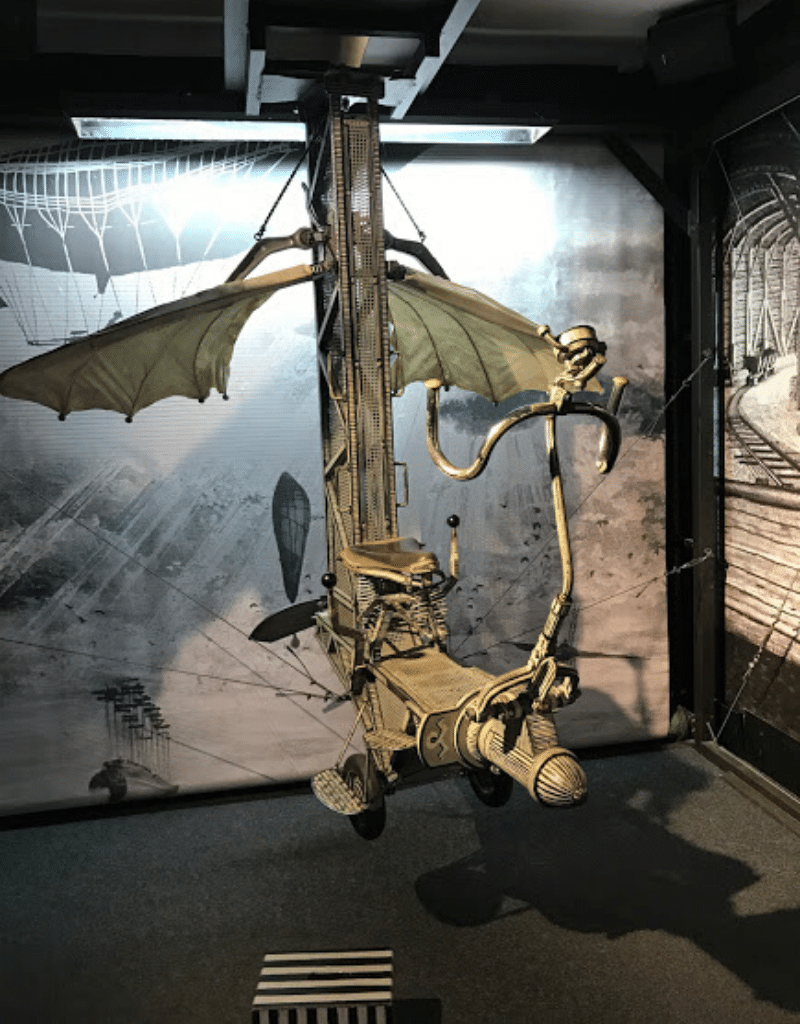 And so many props and costumes! 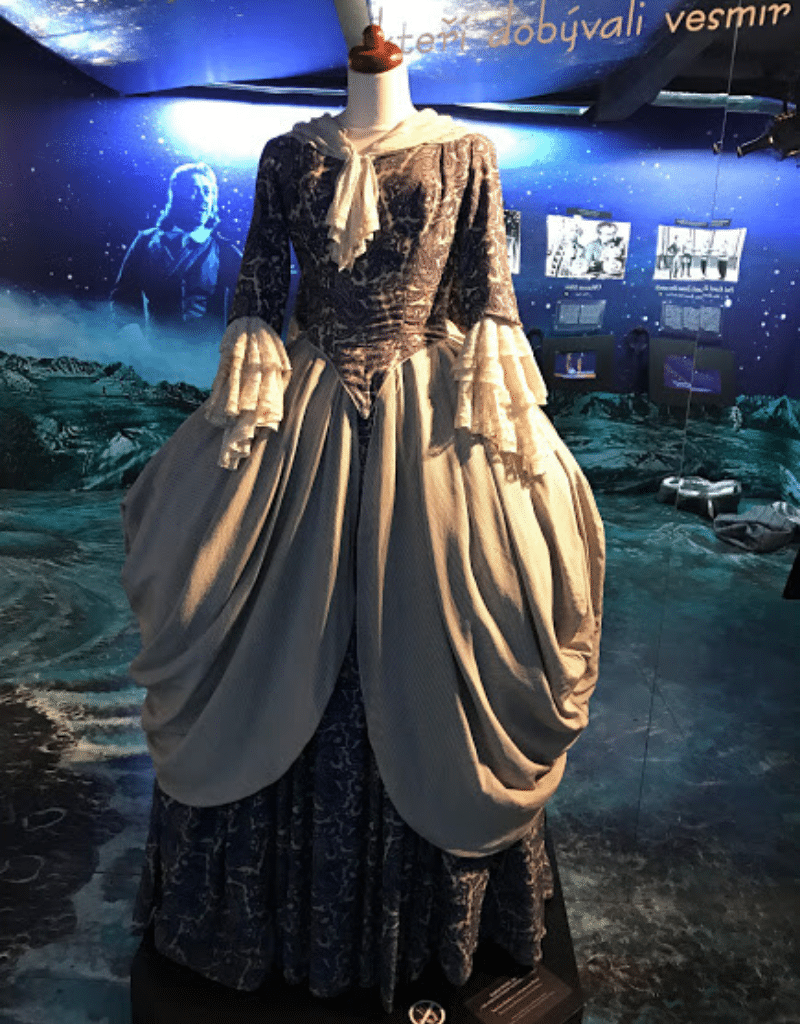 When all is said and done, this is a museum that’ll bring you a lot of joy. I stepped inside feeling rotten after an exam, and left practically skipping. This museum wonderfully captures how inventive Zeman was, and it encourages you to be the same.